People born under the zodiac sign Pisces have huge imaginations and often get lost in their thoughts. They sometimes feel overwhelmed by the fast pace of life and retreat into their minds as an escape. People see them as whimsical, fanciful individuals who rely on creative outlets to express their emotions.

Pisces can feel misunderstood and lost in our overly logical world, so art and music have a special appeal to them. They may have difficulty explaining their feelings to others because of how deep their emotions run. Their heightened sensitivity can make them feel vulnerable, so they normally don’t open up easily.

However, Pisces makes excellent friends because of their ability to empathize with others. If you have a Pisces friend, you can attest to their loyalty and kind-heartedness.

8 Things Only a Pisces Will Understand

Pisces move through the world differently than most, living through their hearts rather than minds. But this makes them raw, authentic, and beautiful people who try to see the best in others. The dreamers of the zodiac have so much to offer the world if we take the time to understand their caring nature.

Like the other two water signs, Pisces requires ample solitude to decompress from the world’s hectic energy. As highly sensitive individuals, Pisces can only stand the chaos for so long before they make an escape plan. After work or on the weekends, you’ll catch them hanging out in nature or curled up with a good book.

Pisces keeps a close circle of friends who enjoy similar interests, such as hiking, drawing, and creative endeavors. However, they usually shy away from large crowds and noisy places that drain their energy.

2. Pisces love to daydream and have rich inner worlds.

People born with this horoscope find the real world oppressive and overly regimented most of the time. Every time they try to fit in, their true nature comes to the surface and urges them to carve their own path.

Pisces love to spend their free time writing, painting, listening to music, or anything else that connects them to their emotions. When the world stresses them out, they tune back into themselves to find meaning and strength.

3. They crave affection but have a deep fear of getting hurt.

Regarding relationships, Pisces take their time getting to know someone before putting their hearts on the line. They’re one of the zodiac’s most romantic signs and feel best in relationships. However, they don’t give their love away to just anyone.

Since people often take advantage of their kind, nurturing nature, they’ve learned to be selective about relationships with others. They may seem aloof and uninterested initially, but they will open up once you’ve earned their trust.

Even though Pisces adore their family, friends, and romantic relationships, they prefer spending time alone. They’ve always felt different and out of place, not quite sure where they belong. However, they don’t need to worry about impressing others or earning validation in their own company.

Relationships can sometimes overwhelm them because of people’s expectations, so they find solace in being alone. They’re loving and nurturing but only have so much energy to pour into others. Solitude allows them to find inner peace and balance in a demanding world.

5. They have a heightened intuition.

Water signs rely on intuition rather than reason and logic in life. They “know” things without needing a detailed explanation or a list of facts to prove themselves. People who know them can attest to their psychic abilities, such as reading someone’s energy and sensing their intentions. They also use this ability to empathize with people and assist them however they can.

Many Pisces feel like they’ve reincarnated thousands of times before on this planet. Because of this, they often seem disinterested in the thrills of the modern world and prefer more peaceful activities. These old souls are inclined to explore spirituality and mysticism because it answers life’s most profound questions.

They always search for the highest truth and try to remain authentic in everything they do. They don’t care about going along with the crowd and live by their highest truth, even if they must walk alone.

Water signs are some of the most empathetic, giving people you will ever meet. The twelfth sign of the zodiac will offer the shirt off their back without hesitation if you need it. They try to do everything from a selfless mindset and have high standards for themselves. This sign cares deeply about others and desires to eliminate as much suffering as possible. If you have this sign as a friend, consider yourself lucky because they have so much love to offer.

Pisces have an uninhibited nature and flow effortlessly with the changing seasons of life. They don’t feel the need to control or resist anything and open themselves up to whatever life brings. As a mutable sign, they quickly adapt to new situations and rise to meet any challenge. Like water, they flow through life and remain flexible despite any obstacles. They know the tides will carry them where they need to go, so they don’t fight the currents. 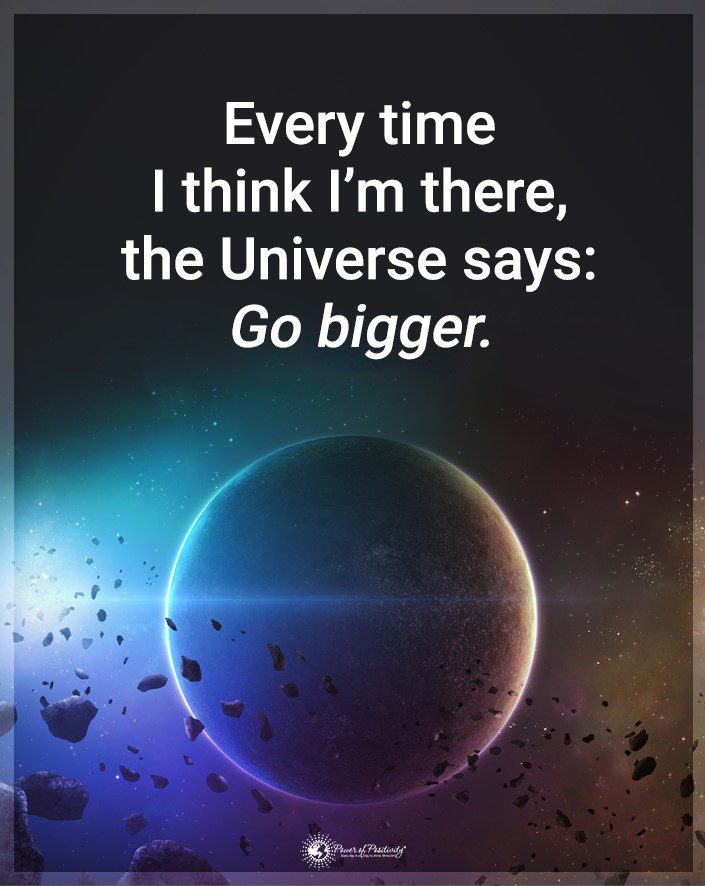 Final Thoughts on Unique Traits That Only Pisces Will Understand

Water signs like Pisces are often misunderstood because of their complex, rapidly changing emotions. While water can seem calm on the surface, there’s so much going on that most people don’t see. This perfectly describes the twelfth sign of the zodiac, which keeps most of their feelings locked away.

They don’t open up easily unless they can fully trust someone with their deepest secrets. Therefore, Pisces tends to spend plenty of time alone to gather their thoughts. However, when you finally get to know this water sign, they will instantly charm you with their kind hearts and beautiful souls. As the dreamers of the zodiac, they remind us to appreciate the divine nature of existence.

The post 8 Things You’ll Only Understand if You’re a Pisces appeared first on Power of Positivity: Positive Thinking & Attitude.

The Best Mindfulness Books of 2022

Being vs Doing: The Difference Between "Being" and "Doing"