What can an ancient Greek play show modern audiences about the circumstances nurses have found themselves in over the course of the COVID-19 pandemic? That’s a question Theater of War Productions and Dr. Cynda Rushton, professor of nursing and bioethics at Johns Hopkins University, hope will be answered on March 17, when The Nurse Antigone premieres via Zoom to audiences around the world.

Theater of War Productions, based in New York City, is “a social impact theater company that uses storytelling and theater as a tool for helping communities address issues of public health and social justice,” says Bryan Doerries, the company’s artistic director. For Rushton, the production is an opportunity to “help my profession heal in this pandemic.”

Doerries notes that in the United States alone, there are around four million nurses, “who have been the most overexposed and under-resourced medical professionals during this pandemic. And it feels like a moral obligation to be focusing as much attention and energy and resources on them as humanly possible.”

Adds Rushton, “we’re at a real pivotal moment in our profession because of the incredible consequences of the pandemic that really made so visible the fractures in our healthcare system, and the ways in which we have regarded nurses’ work and their contribution to health and healing. We don’t want to miss the opportunity to make that visible and also to invite the public to really bear witness to the experience of what it is to be a nurse at this time.”

The Nurse Antigone, the pair hope, will do that in the same way all Theater of War Productions do: by inviting a mix of professional actors and community members—in this case nurses—to be part of the dramatic production. Unlike a traditional theater performance, the play is not the main event. That happens after the play, when anyone from the audience can speak.

After a 45-minute performance, Doerries says, the cast is replaced by what he calls “a second chorus” comprised of nurses. “They will respond from their hearts and their guts to what they heard in Antigone that resonated with them across time. There’s no legislating what they’ll say, and there are no wrong answers. They’re modeling for the audience a candor and a way of moving forward using the vocabulary of the play to discuss something that maybe was hard to discuss with our current vocabulary.” Then Doerries and his co-facilitators ask questions of the audience. “People raise their hands and speak their truths and interpret the play and take the risk of being vulnerable and present with their own thoughts and not sounding brilliant.” The whole thing takes about two hours.

“Antigone illustrates the circumstance that nurses find themselves in so often—competing obligations and the moral residue that even when you do the right thing, there are consequences and those consequences bear on our sense of who we are.”

For Rushton, Antigone—a play in which a young woman defies the law to bury her brother, an act of resistance that ultimately leads to her own death—will resonate deeply for nurses. “Antigone illustrates the circumstance that nurses find themselves in so often—competing obligations and the moral residue that even when you do the right thing, there are consequences and those consequences bear on our sense of who we are,” she says. “It requires a kind of razor-focused courage to live up to our values of what it means to be in this role. I think it’s going to ignite some real connection for nurses that maybe they haven’t even been able to articulate themselves around why they show up every day and why it matters.”

“We don’t perform tragedies to send people home to wallow in their own lack of agency. We perform tragedies to wake people up to the slim possibility of making a change before it’s too late,” Doerries adds. “Do these nurses have to suffer in order for change to be effected? Or can a group of nurses perform Antigone instead? And then can we advance social change without actual suffering? And I really think that’s at the center of what Athenian drama was about. It presented scenes of suffering to a democratic populace that then could interrogate their own role in the suffering that they were watching. And that’s what we’re going to ask audiences to do as well. The play can both communalize the trauma as well as incite action and thought and reflection, mindfulness, and interrogation around our role.”

For Rushton, it’s about coming together, and naming what’s true—even when that’s uncomfortable. “Mindfulness is an invitation to notice your own experience and responses, not to judge it, but just to notice. In many ways progress is predicated on being uncomfortable because we can become so devoted to the status quo that we don’t even recognize what we are participating in, and the ways in which we are missing opportunities to do something different.” The Nurse Antigone, she says, is a way of “inviting people into a place of discovery and discomfort for the purpose of insight, of being able to see things with new eyes, to be able to inquire and interrogate their own experience and the experience of others. I hear this so often with nurses who are working side by side, and they believe that they are the only ones that are struggling. And there’s something so important about saying, We’re all in this together and we are all suffering and it’s not because we’re weak. It is because we care.”

The Capacity to Grieve

Doerries says part of what makes that place of discovery and discomfort accessible is the distance ancient plays offer a modern audience. “It can lift people out of isolation in a communal way to acknowledge the truth of the hardest things they’ve faced or are currently facing. So the common response that we have from audiences—and it’s hard for them to hear these stories—but by and large, is people buzzing with joy and with a newfound sense of community and with that ultimate realization that they are not alone, across time, by engaging on their own terms with an ancient story that reflects in some way their experience back to them.”

And that experience, Doerries and Rushton agree, is elemental. “The play is fundamentally about the burying of Antigone’s brother,” says Doerries, “and the burying of Antigone’s brother Polynices is about grief. And robbing someone of the ability to bury their brother is deferring the possibility of their grieving. And there are so many literal and metaphorical ways that nurses have been deprived of the capacity to grieve.”

“One of the things that has really weighed so heavily on nurses is patients dying alone,” says Rushton, and the lack of dignity and respect those solitary deaths were afforded. “That grief for nurses is compounded by loss of identity, loss of relationships with people on their team. Loss of people who they worked beside, who died because they showed up with COVID. There is this sense of disenfranchised grief that nurses have carried.”

Doerries and Rushton both hope that The Nurse Antigone will create a space for nurses to lay that burden down, and for some healing to begin.

The Nurse Antigone begins Thursday, March 17, featuring Taylor Schilling, Margaret Atwood, a chorus of nurses, and you. Register for this free event here.

20 Signs You're Overanalyzing and Causing Drama

Researchers Reveal Why A Night Light May Disrupt Sleep in Preschoolers 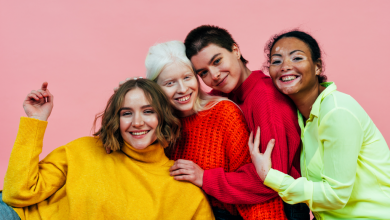 Get Curious: You Can Love the Body You’re In 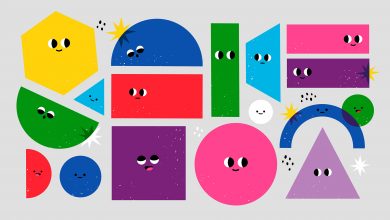 Can Mindfulness Change How We Interpret Emotional Situations? 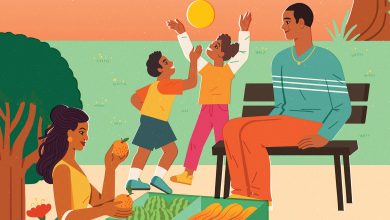 Finding Joy in the Mundane Moments of Life 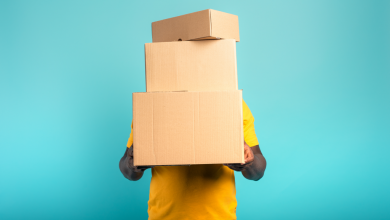 What I Learned from Cleaning Out My Basement