A few years ago, I adopted a small library of spiritual books from a friend of mine. When I asked him why he was getting rid of all these amazing tomes he told me that he didn’t feel that meditation and spiritual practice was relevant given the state of the world any longer.

His attitude took me by surprise and I pressed him on it a little bit more.

He said that although he loved his meditation practice, he felt it was making him disconnected with the rest of life. Rather than feel the pain of injustice when his fellow human beings were being oppressed he found that spiritual practice had for him become an escape route.

He feared he was burying himself in his practice and it was causing him to feel indifferent towards the world and the reality of events that needed him to be outraged and take social action.

Watching the news especially over the last few weeks, I too have been thinking about the relevance of spiritual practice more and more.

As a meditator and a yogi, it is true that practice can be a way to step out of the stream of life–the positive, the negative and the neutral aspects. Within meditation, the whole point is to sit without responding. Thoughts go by, emotions arise, sensations flutter around the body and throughout the meditator does nothing.

But is there a danger of that practice seeping out and causing you to be indifferent and unresponsive outside of the meditation?

I think it is a contemplation deserving of our inquiry.

A brief reprieve from the world

Meditation is the act of consciously taking a brief reprieve from the world–hitting the sacred “reset” button so to speak.

However most forms of meditation are designed to help you tune in (not tune out) to the part of yourself that exists beyond simply reacting to sensations, thoughts and emotions.

I would argue that in fact is the core reason to meditate when we are concerned about the state of the world and what we can do as individuals to change things.

The experience I have, and the one others have reported back to me, is that regular meditation gives me space to act in the world from a place that is less hostile and anxious.

You are more than your body and mind.

It helps you to be available for life because it is a reminder that you are more than your body and mind.

Another way of thinking about this is that meditation frees up the best part of you. The part that isn’t swinging from one emotional branch to the next and can instead do what needs to be done according to your highest values.

The truth is there are many devastating things happening all over the world. Some we see on the nightly news and some we never hear about. If we were actually aware of it all it would be overwhelmingly painful and paralyzing.

By contrast, there is also beauty in the world so vast and striking our minds and hearts couldn’t handle if we let it all in at once.

Meditation is not a cure-all for the worlds problems or just an escape route to avoid experiencing the radical extremes of the world we are part of. It is training to be open, free and see a little bit more than what we normally do in our daily lives.

I can’t speak for everyone who meditates, but I know my own practice still matters because it is a regular reminder that I am connected to everyone and everything on this planet in ways that I so often take for granted.

That simple yet profound truth keeps my head above water during troubled times with eyes and actions directed towards a future that is better than where we have been.

Does meditation still matter to you? How has meditation supported your efforts towards a brighter future on our planet?

15 Behaviors That Reveal Someone with Emotional Maturity

10 Reasons Why Chronic Complaining Can Ruin Any Relationship 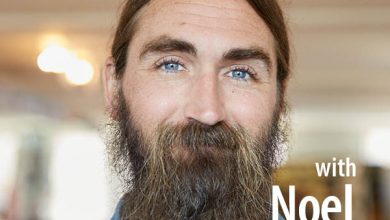 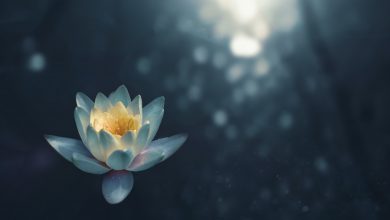 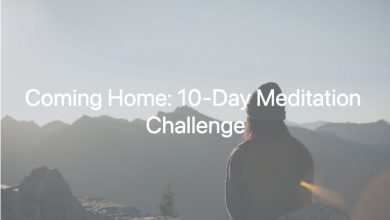 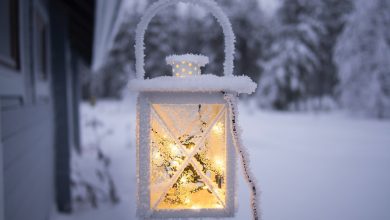