From navigating moments of anger to reducing stress for young people, here are some recent findings from the research on mindfulness.

Researchers at the University of Innsbruck in Austria wanted to study how different meditation styles would affect automatic behaviors. They randomly assigned 73 adults to one of four groups for internally focused meditation, externally focused meditation, open monitoring meditation, or a waitlist control group. All meditation group participants were asked to attend two sessions per week of roughly 30 minutes each for four weeks. The internal meditation group focused on sensations related to breathing. The external meditation group paid attention to a candle flame. The open monitoring group observed sensations that arose while meditating. Before and after the four-week interval, all participants completed two cognitive tasks testing their ability to pay attention and to select an appropriate response. In general, those in the meditation groups were more accurate in their responses and better able to inhibit their automatic behaviors than those in the control group. This was particularly true for the open monitoring group, suggesting open monitoring may help reduce the tendency to over-rely on habitual behaviors.

The effects of a mindfulness-based anger management intervention were examined by researchers at the Institute of Behavioral Science in Medicine, Yonsei University College of Medicine in South Korea. Sixty two unmarried young men, half of whom scored very high in self-reported anger and half who scored very low in anger, engaged in two virtual-reality tasks involving conflict with a friend and with a stranger. Each scenario was repeated twice. During the first attempt, participants were encouraged to express their anger. In the second, they received instruction in how to modulate their anger and attempt to resolve the conflict. Their degree of anger in each scenario was rated. They then completed two mindfulness training modules—they viewed a guided mindful breathing and relaxation video at home and listened to guided audio asking them to breathe calmly and look out the window while in a crowded. Their level of comfort was assessed before and after each task. Findings suggest that individuals in both the high- and low-anger groups showed reduced anger following guided anger management instruction. They also reported feeling generally more comfortable at home and in the subway following mindfulness practice.

To test whether or not your mindset can enhance your stress resilience, researchers at the University of Rochester conducted six experiments with a total of 4,291 students in grades 8-12 and college undergraduates. In each, participants were randomly assigned to either a 30-minute self-directed synergistic mindsets group, or a control group (also 30 minutes and self-directed). The intervention—the synergistic mindsets group—focused on two types: Growth mindset, which rests on the assumption that challenges help foster enhanced intelligence, and “stress-can-be-enhancing-mindset,” which teaches how to harness the stress response to tackle challenges. Both mindsets require an individual to be mindfully aware of the link between their thoughts and their experience of stress. After the intervention, the synergistic mindsets group showed improved physiological responses to stress, including a quicker return to a non-stressed state after a challenge. This group also reported feeling more empowered and less anxious, disconnected, and rejected, and were more likely to pass challenging courses than the control group. Researchers caution that this approach would not be suitable for those coping with trauma, abuse, or structural inequities.

Humans are inherently motivated to seek out fulfillment in their lives—to thrive, rather than simply survive. New research shows that meaning may be simple to find because it’s all around us.
Read More

Dopamine is a neurotransmitter in the brain that helps motivate us to fulfill our basic needs, but in our modern age of plenty, it can also lead to overindulgence and addiction. So how can we find balance and contentment in an age of instant gratification?
Read More

3 Ways to Practice Forgiveness And Move On

How to USE the 333 Rule For Anxiety 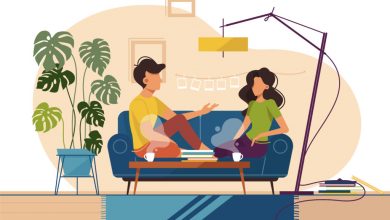 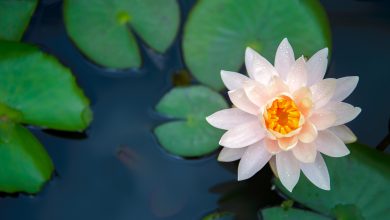 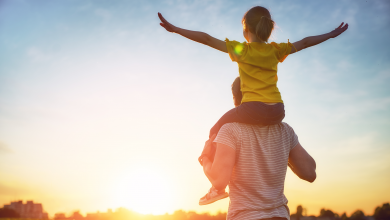 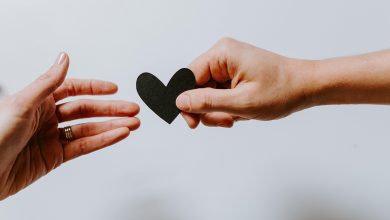