Juneteenth 2022 celebrates 157 years since the emancipation of enslaved people in the United States, and at the same time it recalls a painful past. Mindfulness helps us to honor this past, best celebrate the present, and chart a better course for the future.

In this inquiry into the connection between mindfulness and social justice, we’ll explore the following:

Juneteenth 2022 marks the second annual newest federal holiday in the United States and commemorates the day in 1865 when Union soldiers arrived in Galveston, Texas to announce to enslaved people there that they were indeed free, nearly 3 months after the Confederacy surrendered, an act that activated the Emancipation Declaration in the South.

Still, the news took time to spread. Many enslavers chose not to relay this information to those they had enslaved until after the harvest, if at all. As government agents traveled the state, over 250,000 enslaved people in Texas finally learned they were no longer bound by the institution of slavery.

Celebrating the June 19th holiday began in 1866 and continued annually despite racism and Jim Crow laws, also known as Black Codes, which prevented Blacks from publicly gathering in many southern states. As Texans began moving to neighboring areas, so too did Juneteenth celebrations.

Outside of Black communities the holiday was little known, largely ignored by educational and government institutions. In 1980, Texas became the first state to pass legislation recognizing Juneteenth as a state holiday. 48 states had followed suit when in June of 2021 the US Congress passed a bill to make it a national holiday.

Under the legislation, the holiday is officially known as Juneteenth National Independence Day. This ‘Black Independence Day’ as it is sometimes known is the source of much emotion. The holiday aims to bring awareness to past and current injustices, thereby paving the way for a more equitable future. But it has not been well-received by everyone.

By taking a mindful approach to the past, while focusing on the present, we can honor all people with compassion, care, and equality – now and as we unfold into the future. 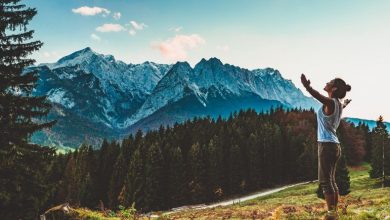 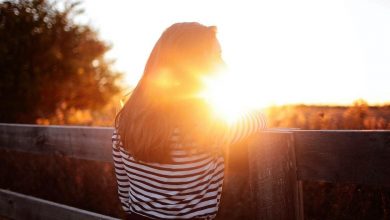 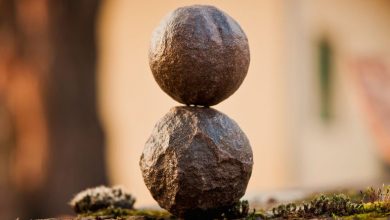