Elway, a rescued pet duck, lives with eight dogs (his best friends). And he seems to think he’s a dog himself. His owner Lindsay drove 5 hours to an animal rescue to get him when he was just 4 weeks old. When they got back home, all six of the dogs they had at the time greeted them, wagging their tails with anticipation.

“It was probably right there and then that Elway took to the dogs and started just hanging out with them, even though we do have other ducks here on our property,” Lindsay said.

Elway always seems to want the company of his dog brothers and sisters and acts like one of the pack himself. Lindsay says he’s learned where his dinner time feeding area is, just like the dogs have. He also flies onto the couches to cuddle with the dogs and takes naps with them.

Elway has a best buddy.

“When he’s not doing that, you can usually find him snuggled up with one of our dogs on the dog bed,” she said.

Out of all the dogs, Elway seems to connect the most with their 3-pound chihuahua named Stout. Lindsay says Stout was a puppy around the same time that they got Elway as a duckling, so they grew up together.

“They definitely like to go on all of the adventures and have all of the fun together, no doubt about that.”

They’ve actually taken Elway to nursing homes, elementary, middle and high schools, preschools, and even hospitals. Little did they know their pet duck would grow up to become a therapy animal and make people smile. They even put him on a leash, just like their dogs!

In the hospitals and nursing homes, some of the patients who use wheelchairs hold Elway’s leash while he pulls them around. It brightens their day to be able to interact with Elway and gets their minds off their struggles for a while.

Elway, the duck, hitting the town.

Because Elway grew up around dogs, he acts very friendly and docile with strangers. Even with a small crowd of people standing around him, he doesn’t seem phased and actually loves the attention!

“Making an impact, a positive impact, on other people’s lives is the message that Elway would like to share with everybody,” Lindsay said.

She says even though he’s different than his brothers and sisters, he makes people smile, and that’s what counts. Ducks don’t normally become therapy animals, but the pet duck Elway is special. Even though he doesn’t have paws or fur, he brings people joy with his own personal charm and cuteness, just like dogs do.

“Elway has most certainly dubbed himself dog number 7 in our house, and I don’t think any of us would have it any other way.”

He sure does seem to fit right in with the family and gets along wonderfully with the other pets. He does everything with the dogs, and they seem to consider him one of their own. On his Instagram page, it seems he enjoys walks on the beach, hanging out at the pier, and cuddling with the dogs the most. Of course, he has a pretty busy schedule as a therapy animal, but in his downtime, Elway loves adventures.

He’s pretty well-known in his town and has even been featured on the local news in Connecticut! Elway is truly a lucky duck, getting to see life outside the animal rescue and living with a loving family on a farm.

When you think about animal rescue, you probably think of dogs, cats, and other common housepets. Most people don’t realize that ducks get abandoned just like other animals do, and for some of the same reasons. Well-meaning parents may buy ducklings at feed stores. But as they grow older, they lose their fuzzy, cute appearance. They need a lot more time and care than many people can give. And then the owners end up releasing them into the wild illegally.

Oftentimes, owners will set their pet duck free at public or private ponds. Unfortunately, domestic birds don’t have the same survival instincts as wild fowl and usually can’t fly. They depend on humans to feed and protect them, so when left alone, the ducks have no idea how to survive. They can become victims of predators in the area, other birds, or even humans.

If you have pet ducks that you can no longer care for, take them to a sanctuary or animal rescue. That way, they will get the proper care and get to live a long, happy life protected from predators. All animals deserve our love because they bring so much joy and comfort into our lives. You may not automatically think of a duck as a pet. But Elway shows that we can find love in the most unlikely places sometimes.

Why Male Allyship Matters in the Workplace

15 Good Morning Texts to Send Someone You Love 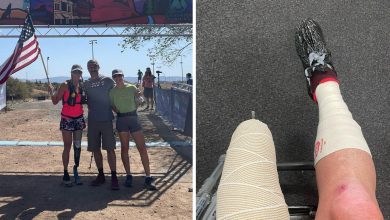 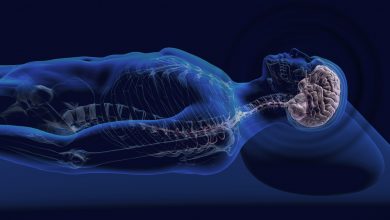 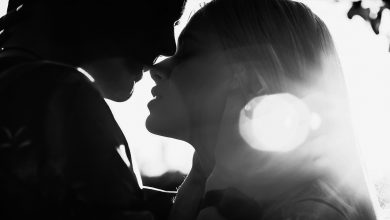 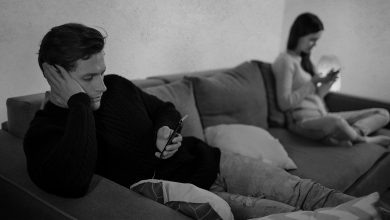 10 Signs That Someone Should Raise Their Relationship Standards