Can Mindfulness Meditation Help People to be More Giving?

How Mindfulness Plays a Role in Sleep

Many healthcare workers are under more stress now than ever. While previous studies have examined the role mindfulness may play in helping us get a better sleep, in this case, researchers at the University of South Florida asked the opposite question: They wanted to see if medical staffers’ quality of sleep might be linked to how well they paid attention. To do so, they monitored the sleep habits of 61 full-time nurses for two consecutive weeks. Those who slept well-reported better mindful attention overall, suggesting that a good night’s sleep might benefit patient care.

Building a Compassionate Relationship with Food

Psychologists at Birmingham City University in the UK tested whether two mindfulness tools—the Mindful Construal Diary and the Mindful Raisin Exercise—might help people eat less chocolate. In the study, 121 undergraduates were randomly assigned to one of three groups.

Researchers concluded that some mindfulness practices may help people to eat less in the long run.

Participants in the diary group read six questions about mindfulness and self-compassion in regard to their relationship to eating. A mindful raisin group listened to a four-minute audio meditation asking them to focus on the color, texture, and flavor of chocolate. A “mindless” control group read an article about cars. All were given four pieces of chocolate and asked to eat only one while performing the task. At the end, they had permission to eat the rest and were asked to rate their satisfaction and desire to eat more.

Students in the two mindfulness groups ate significantly less chocolate than controls. No differences were found between groups on satisfaction or desire to eat more. Researchers concluded these two mindfulness practices may help people eat less in the long run.

How Mindful is Your Job?

An analysis of 61 workplace wellness interventions found training in mindfulness, resilience, or cognitive-behavioral techniques are the most effective types for boosting employees’ reported sense of happiness, both on and off the clock.

Loving-kindness expert Sharon Salzberg guides an 8-minute meditation for wishing everyone around us well—including ourselves.
Read More

Through loving-kindness and practicing awareness, you can connect more deeply with both yourself and others. Explore our new guide to lean into kindness and cultivate compassion every day.
Read More

Let Go of Thoughts and Let Go of Anxiety

20 Affirmations for Healing to Help Put Things in Perspective 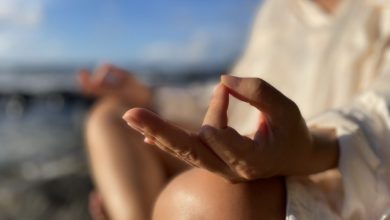 How to Restore Your Energy through Meditation 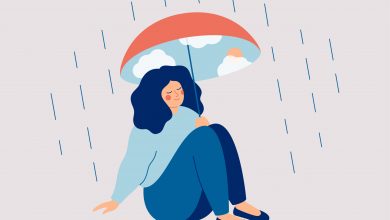 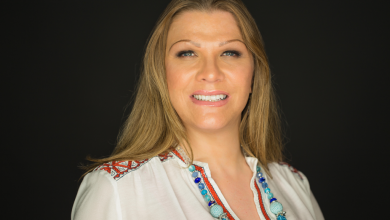 Healing Otherness with Compassion (and Sass) 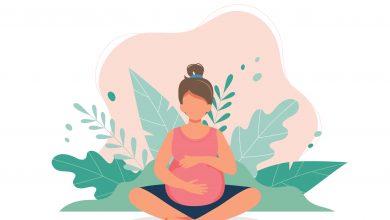