Scientists have recently developed a wireless device to help people struggling with obesity or other weight-related health issues. Oftentimes, those who can’t lose weight naturally resort to gastric bypass surgery. But scientists wanted to come up with a less invasive solution. Although most people who have this surgery don’t experience severe side effects, it does come with a few risks.

According to the University of Pittsburgh Medical Center, here are commonly seen short and long-term risks:

However, a new study from Texas A&M University published in the journal Nature Communications revealed a medical device that involves a simpler operation. This may help people with obesity lose weight without the harmful side effects and dangers of gastric bypass. The researchers said their device helps people feel full by stimulating vagus nerve endings with light. Controlled externally using a remote radio-frequency source, the device is just a centimeter wide.

“We wanted to create a device that not only requires minimal surgery for implantation but also allows us to stimulate specific nerve endings in the stomach,” said Dr. Sung II Park, assistant professor in the Department of Electrical and Computer Engineering. “Our device has the potential to do both of these things in the harsh gastric conditions, which, in the future, can be hugely beneficial to people needing dramatic weight-loss surgeries.”

Scientists and doctors around the world have been sounding the alarm about the growing obesity epidemic. The health problems stemming from obesity cost the U.S. healthcare system around $147 billion per year. Not to mention, obesity increases the risk of developing heart disease, cancer, diabetes, and other chronic, serious illnesses.

For those with obesity, surgery allows patients to lose much of their excess weight and maintain it over time. However, as we discussed above, the surgeries don’t come without risks. Therefore, scientists have begun to study alternatives to these invasive methods of reducing body weight. Many researchers have turned their attention to the vagus nerve since it sends hunger signals from the stomach to the brain.

While some medical devices stimulate the vagus nerve endings and help reduce appetite, most of them still have wires. Just like a pacemaker, the wires connect to a source of electricity and provide electric jolts to stimulate the vagus nerve. The new wireless device, however, will provide patients with a more comfortable, convenient method to beat obesity. The researchers will also employ complex genetic and optical tools to make the device functional.

“Despite the clinical benefit of having a wireless system, no device, as of yet, has the capability to do chronic and durable cell-type specific manipulation of neuron activity inside of any other organ other than the brain.”

So, Park and the other researchers used genetic tools to express genes that respond to light into certain vagus nerve endings. Next, they created a small, paddle-shaped device and put tiny LEDs near the tip of its shaft. They fastened this to the stomach and placed microchips near the head of the device to enable wireless communication. The harvester (head of the device) also produced small currents to power the LEDs. When they turned the radio frequency source on, they found that the light from the LEDs reduced hunger.

Key findings from the study and future applications

The team didn’t expect their experiments to show that the body’s methods of coordinating hunger suppression didn’t align with previous wisdom. Common knowledge says that when the stomach reaches maximum capacity, it expands, and this information gets sent to the brain via the vagus nerve. However, scientists found that the body responded to fullness signals differently than previously thought

“Our findings suggest that stimulating the non-stretch receptors, the ones that respond to chemicals in the food, could also give the feeling of satiety even when the stomach was not distended,” said Park.

In future applications, the researchers believe the wireless device could stimulate nerve endings in other parts of the digestive tract.

“Wireless optogenetics and identifying peripheral neural pathways that control appetite and other behaviors are all of great interest to researchers in both the applied and basic fields of study in electronics, material science, and neuroscience,” said Park. “Our novel tool now enables interrogation of neuronal function in the peripheral nervous systems in a way that was impossible with existing approaches.”

Final thoughts: a new wireless device to treat obesity could reduce the need for invasive surgery

Gastric bypass and other weight-loss surgeries are still the most popular way of treating severe obesity. However, a new study from Texas A&M revealed a revolutionary wireless device that can effectively suppress hunger cues. This could change the way doctors treat obesity in the future, as implantation of the device would require minimal surgery. Therefore, it would pose less of a risk for patients and doesn’t involve altering the digestive tract in any way.

Scientists hope that in the future, doctors will be able to employ the device in other areas of the gastrointestinal system. Obesity is an ever-growing problem, especially in Westernized countries, and this device could help reverse it. Diet and exercise don’t work for everyone looking to lose weight, so this technology shows promise in the battle against obesity.

Learn how to get rid of negative thoughts

The Way of Nourishment: The Art of Healing From The Inside Out 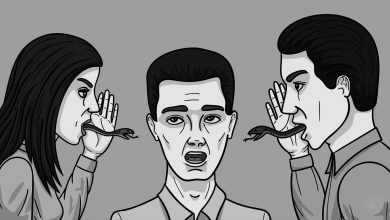 12 Types of Toxic People to Avoid Every Day 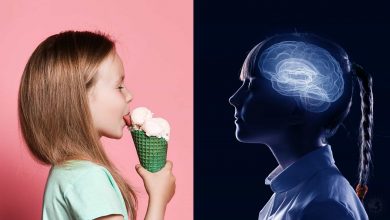 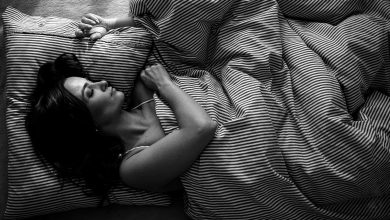 6 Ways To Quiet Your Mind For Better Sleep 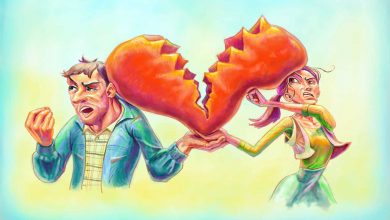 5 Ways To Deal With A Breakup (With No Guilt)