More studies are necessary in the future to determine the exact origins and value of these asteroids. However, the research marks a giant leap forward for humankind.

As our global population continues to rise, our demand for resources keeps growing as well. We’ll likely have to turn to outer space to mine minerals for raw materials in the future. Luckily, scientists have discovered two near-Earth asteroids that contain vast amounts of iron, cobalt, and nickel. They estimate that the metal reserves on these formations greatly surpass that of Earth.

NASA plans to launch a mission to the largest metal-rich asteroid in our solar system, 16 Psyche, in 2022. They hope to learn more about the composition of this massive asteroid, valued at an estimated $10,000 quadrillion. Until then, this study on the two near-Earth asteroids provides excellent insight into the vast resources in our cosmic backyard.

What Happiness Means to Mindful Readers 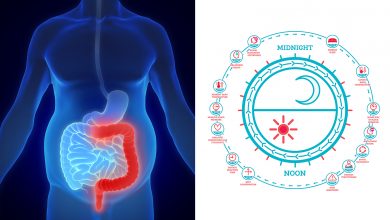 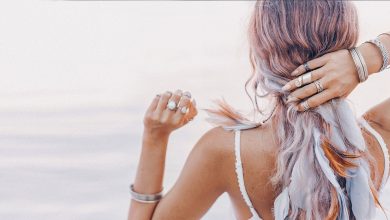 How To Live a Fuller Life Without Losing Yourself 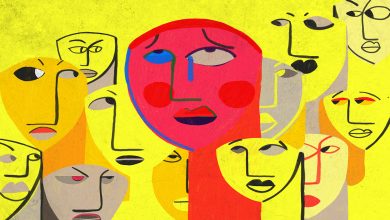 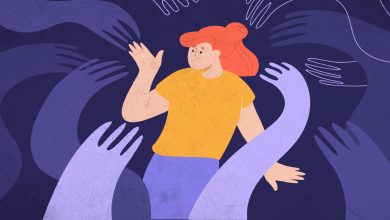