Sleep apnea is a fairly common sleep disorder, but not a lot of people know about it. Here are the essentials.

Sleep disorders are relatively common in the United States. For example, insomnia, one of the most predominant sleep disorders in the country, affects about 70 million Americans every year.

According to the National Sleep Foundation, insomnia is “a persistent difficulty falling asleep and staying asleep, even when a person has the opportunity to do so.” Insomnia can be acute (short-term) or chronic (long-term). But there another common sleeping disorder is sleep apnea.

What is Sleep Apnea?

Sleep apnea is a potentially serious sleep disorder in which breathing repeatedly stops and starts. If you have sleep apnea, you may not remember these episodes of disrupted breathing. Sleep apnea usually is a chronic (ongoing) condition that disrupts your sleep. When your breathing pauses or becomes very shallow, you’ll often move out of deep sleep and into a light sleep.

As a result, your sleep quality is poor, making you tired during the day. Sleep apnea occurs more frequently in adults, but children can have the disorder, too.

There are three types of sleep apnea:

Sleep apnea can happen to anyone at any age, even children. But certain factors increase the risk of developing this disorder. One of them is genetics. If sleep apnea runs in your family, you’re more likely to have it.

Other risk factors include:

What are the Symptoms?

If you have OSA, you may stop breathing when you sleep. This will cause you to snore loudly and wake up frequently throughout the night, gasping for air. People with sleep apnea also have high blood pressure and are at risk for heart problems and stroke.

CSA can cause you to wake up frequently throughout the night, gasping for air. You may snore, but not as loudly as someone with OSA.

How is Sleep Apnea Diagnosed?

If you think you might have sleep apnea, see your doctor. They may refer you to a sleep specialist-a doctor trained in diagnosing and treating sleep disorders.

They can diagnose you in various ways, but an overnight sleep study called a polysomnogram is the most common. You will stay overnight in a sleep lab, where you will be monitored by sensors placed on your head, face, chest, and legs. The sensors measure your brain waves, the oxygen level in your blood, heart rate and breathing, and eye and leg movements during the night.

Another thing that exacerbates sleep apnea is oral problems. A person with an underbite, for example, may have a higher risk of developing sleep apnea. An underbite is when the lower teeth protrude past the upper teeth. This can cause the airway to be narrower, making it more likely for a person to snore and develop sleep apnea.

Moreover, an underbite can also make sleep apnea more dangerous. This is because when the airway is narrower, it’s more likely for a person to stop breathing at night. When this happens, the oxygen levels in the blood drop. It can lead to serious health problems like heart disease and stroke.

Many dentists treat this immediately. They do it by using a device called an oral expander appliance. This is a custom-made mouthpiece that helps to keep the airway open. It looks similar to a mouthguard and is worn during sleep.

Another way to treat an underbite is with surgery. They can do this by moving the mouth guard lower jaw forward or by breaking and resetting the bones in the upper and lower jaws. Surgery is usually only recommended if other treatments haven’t worked. 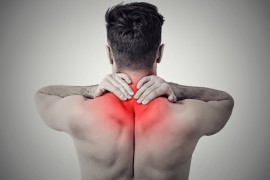 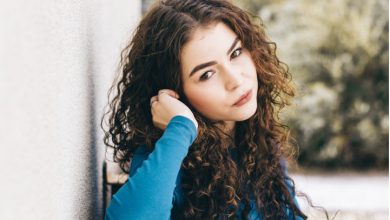 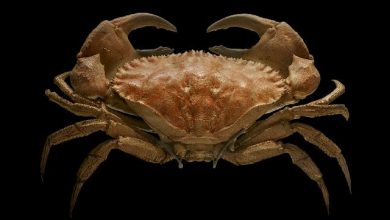 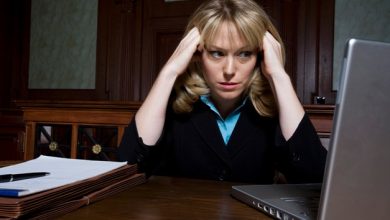